Norfolk
Litchfield County
October 9, 1921:   "There are at Present four of the lookout towers in operation in Connecticut: one at Dennis Hill in Norfolk."   (Hartford Current)
1924:  "The station at Dennis Hill in Norfolk overlooks the north west portion of the county in clear weather, but is too far off to be of much service.  In the same way an occasional fire in Marlboro is reported by the Storrs station in Mansfield." (The Work of a Forest Protective Association)
July 4, 1955:  "Dennis Hill State Park, located to the south of Norfolk, was the gift of Dr. Frederick Dennis, New York surgeon, in 1934.
A bungalow, built in 1908 by Dr. Dennis, still stands, providing the visitor with a breathtaking view from its 1,627-foot elevation.
It is a unique, octagonal stone structure standing on the summit of the hill, and sometimes is used as a lookout tower by the Connecticut State Forest Rangers.
It was designed after the famous wool markets of Wales by A.S.G. Taylor, Norfolk architect.  A wooden staircase on the outside of the building leads to a small observation platform."  (The Bridgeport Telegram) 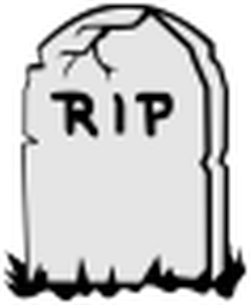